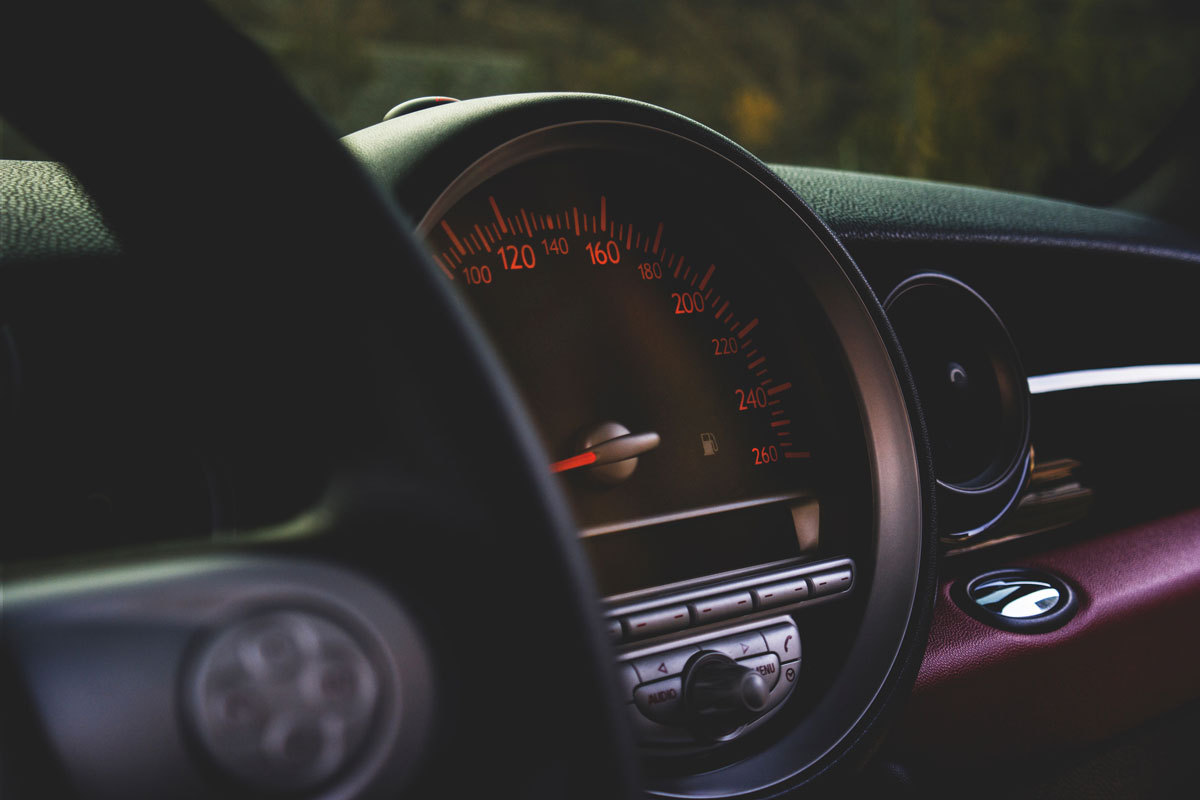 Road traffic injuries and causalities remain a huge public health and development burden to the Government of Kenya with detrimental effects on households. Insurance of motor vehicles against third party risks is compulsory in Kenya and it is an offence for any person to drive a motor vehicle without the insurance cover. The essence of making motor insurance compulsory is to protect the public from unexpected losses arising from motor accidents.

Although other classes of general insurance have been growing, motor insurance remains the most significant business class as a whole and has for long had claims and combined ratios at unsustainable levels.

Therefore, a comprehensive study aims to review the MTPL business in Kenya to provide an overview of the motor insurance industry’s operations, identify the challenges and also the proposed solutions for strengthening the current framework. This shall lead to not only increased penetration and operational effectiveness of MTPL insurance but also improve overall social welfare.

In this regard, Actuarial Services East Africa Ltd (‘ACTSERV’) was appointed by the National Treasury of the Government of Kenya to provide consultancy services for the review of the Motor Third Party Liability (‘MTPL’) market in Kenya. The consultancy is coordinated by the Chief Executive Officer, Insurance Regulatory Authority (‘IRA’).

An assessment report of the current status of the MTPL insurance market practices in Kenya has been prepared as a draft and is subject to consultation through the delivery of a stakeholder seminar before it is finalized. The assessment report examines the industry practices and regulatory requirements specific to Motor Third Party Liability which entails the following:

The report relies on the data and information as provided to ACTSERV by the insurance companies in Kenya hence the results of the actuarial analysis are dependent on the accuracy and adequacy of the data provided.

The discussions and sentiments drawn from the general insurers briefing sessions, stakeholder engagement fora and the general public survey together with the legal framework governing MTPL in Kenya form a significant basis for the findings presented in the report.

In Kenya, MTPL is governed by various laws and regulations namely:

Overview of the MTPL Market in Kenya

In Kenya, the motor business has averaged 37.3% of the total Gross Written Premiums (‘GWP’) collected under general insurance business over the period 2014 to 2018 while in Uganda and Tanzania it amounts to 26.2% and 35.6% of the total GWP respectively over the same period.

The average growth rate in GWP for motor insurance in Kenya, Uganda and Tanzania over the 5-year period was 6.8%, 7.5% and 9.0% respectively. In Kenya, growth rates have been on a decline generally for the motor sub classes apart from motor commercial that registered positive growth in 2018.

For the motor subclasses in Kenya, the motor commercial has the lowest loss ratio at 54.4% while motor private and the motor PSV have 72.7% and 62.8% respectively on average over the period 2014 to 2018.

Therefore, the Ugandan insurance market seems to be doing better than Kenya and Tanzania.

Agents and brokers control the majority of businesses underwritten and therefore their impact on insurance is significant. The 2018 insurance industry annual report showed that 51% of the total general insurance premiums was sourced through insurance agents, 41% through insurance brokers and 8% directly.

An analysis of the commission and the management expenses for the motor business was undertaken. The analysis is based on financial information obtained from the annual reports of the respective regulators.

The Kenyan experience was then compared with other East African countries, specifically, Uganda and Tanzania over the period 2014 to 2018. The findings are as given below.

The Kenyan framework has been compared with other jurisdictions namely; Uganda, Tanzania, South Africa, Malaysia, United Kingdom, Brazil, Indonesia and Thailand to identify the issues that might help improve the MTPL market.

Some of the key areas include:

In addition to the stakeholder engagement fora, a general public survey was conducted in 18 of the 47 counties to get views on MTPL awareness, the claim and settlement process, the timeliness and adequacy of compensation amounts. The findings are as given below.

Some of the key challenges that are apparent in the MTPL market as drawn from the fora, survey, comparison of a framework with other jurisdictions, analysis of premiums and analysis of case law include:

Some of the proposed solutions from the general public survey, the stakeholder engagement fora and comparison of the MTPL market in Kenya with other jurisdictions include:

We use cookies on our website to give you the most relevant experience by remembering your preferences and repeat visits. By clicking “Accept”, you consent to the use of ALL the cookies.
Cookie SettingsAccept
Manage consent

This website uses cookies to improve your experience while you navigate through the website. Out of these, the cookies that are categorized as necessary are stored on your browser as they are essential for the working of basic functionalities of the website. We also use third-party cookies that help us analyze and understand how you use this website. These cookies will be stored in your browser only with your consent. You also have the option to opt-out of these cookies. But opting out of some of these cookies may affect your browsing experience.
Necessary Always Enabled
Necessary cookies are absolutely essential for the website to function properly. These cookies ensure basic functionalities and security features of the website, anonymously.
Functional
Functional cookies help to perform certain functionalities like sharing the content of the website on social media platforms, collect feedbacks, and other third-party features.
Performance
Performance cookies are used to understand and analyze the key performance indexes of the website which helps in delivering a better user experience for the visitors.
Analytics
Analytical cookies are used to understand how visitors interact with the website. These cookies help provide information on metrics the number of visitors, bounce rate, traffic source, etc.
Advertisement
Advertisement cookies are used to provide visitors with relevant ads and marketing campaigns. These cookies track visitors across websites and collect information to provide customized ads.
Others
Other uncategorized cookies are those that are being analyzed and have not been classified into a category as yet.
SAVE & ACCEPT