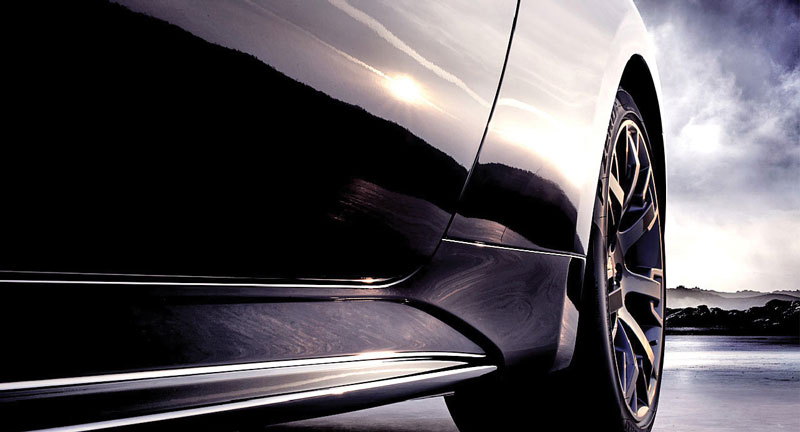 All information in this report is issued in good faith but no representation or warranty is made of any kind, express or implied, as to its accuracy, adequacy, validity, reliability, availability or completeness of any information provided herein.

We would want to thank the Cabinet Secretary, National Treasury and Planning (the Appointing Authority) and the Project Implementation Committee (PIU) for the support provided for the project.

We would like to express our sincere thanks to the Chief Executive Officer, Insurance Regulatory Authority and his coordinating team for their continuous support since the commencement of the study.

We would also want to thank all the stakeholders who contributed their views, opinions and suggestions towards the findings and recommendations contained in this report.

We also extend our gratitude to the members of the public who have participated in surveys that enabled us the formulation of the proposed recommendations contained herein.

SUMMARY OF OBSERVATIONS, CONSIDERATIONS AND PROPOSALS

This study on the MTPL Industry was commissioned by the National Treasury of the Government of Kenya. The consultancy is coordinated by the Chief Executive Officer, Insurance Regulatory Authority (‘IRA’).

A survey covering more than 2,800 individuals revealed low levels of public awareness on MTPL insurance and its benefits.

The PSV sector has experienced significant setbacks in that a number of PSV underwriters have become unable to pay claims and thereby been put under statutory administration.

Previously, motor insurance pools with multiple insurer participation have been established specifically for the PSV sector but these too have failed. The motor pools did not have any specific legislation governing their operation.

Amendments be made to existing legislation to allow for the setup and regulation of specialist risk carriers. The amendments should cover aspects on:

There are many complaints on the prevalence of fraud including “fraudulent claims”, “fraudulent injuries”, “forged evidence.”

Concerns on under-compensation with industry professionals receiving the bulk share of compensation rather than the claimant themselves.

A significant number of vehicles are not insured. The bodaboda industry has more than 1.5m registered motorcycles. However, insurance statistics indicate less than 500,000 insured motorcycles.

– Strengthen the existing Insurance Fraud Investigation Unit by increasing capacity and its independence.

– Develop an information-sharing framework between industry players and government agencies to curb fraud.

Claims settlement procedures through the courts tend to be lengthy.

Costs of such ADR Mechanisms may be high for claimants. A regulator or industry-supported initiative may be considered to financially support ADR Mechanisms. Such a proposed setup would be a Mediation and Arbitration Panel with representation from the Regulator, Industry and the General Public.

MTPL is mandatory due to the public good that it promotes.

However, uninsured vehicles and hit and run cases leave claimants exposed to situations where they cannot receive compensation.

Currently, claimants of collapsed insurers are able to receive compensation through the Policyholder Compensation Fund.

A guarantee fund can also be set up from which claims arising from uninsured vehicles and hit and run cases can be compensated.

The financial capacity of an insurer is linked to its capital base. A higher capital base increases confidence in an insurers ability to meet expected claims.

The legislation amended to require risk-based capital (i.e capital requirements assessed based on the exposure and type or risk) adoption effective 30 June 2020. The regulator had however been monitoring risk-based capital since 2014.

Move to risk-based capital requirements expected to improve the financial capacity and sustainability of insurers.

Most insurers believe that the current market premium rates are not adequate for the level of risk exposure.

This is attributed to undercutting as a result of cut-throat competition.

Introduction of actuarial methods in the determination of premium rates already adopted through annual actuarial certification of rates by IRA since 2018.

Kenya does not have a set structure for determining quantum in personal injury cases and such determination is left to the discretion of the specific judge presiding over a case.

Court awards are high especially for soft tissue injuries. PSV underwriters are not able to pay claims within the required period.

It would be important to take into consideration actuarial
principles when determining compensation awards even without imposing a limit of liability. The following should be considered:

a) Actual costs incurred arising out of the accident;
b) Impact on an individual’s earning power/ loss of income;
c) Impact of inflation;
d) The present value of future earnings (this is rarely considered in court cases)